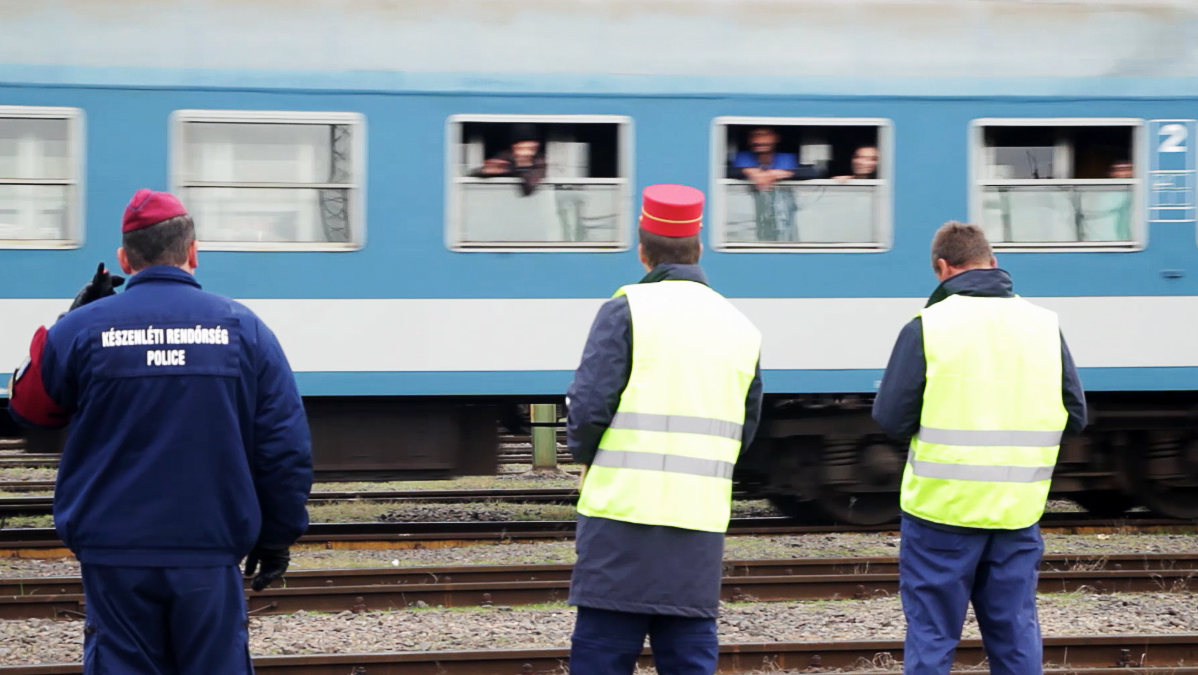 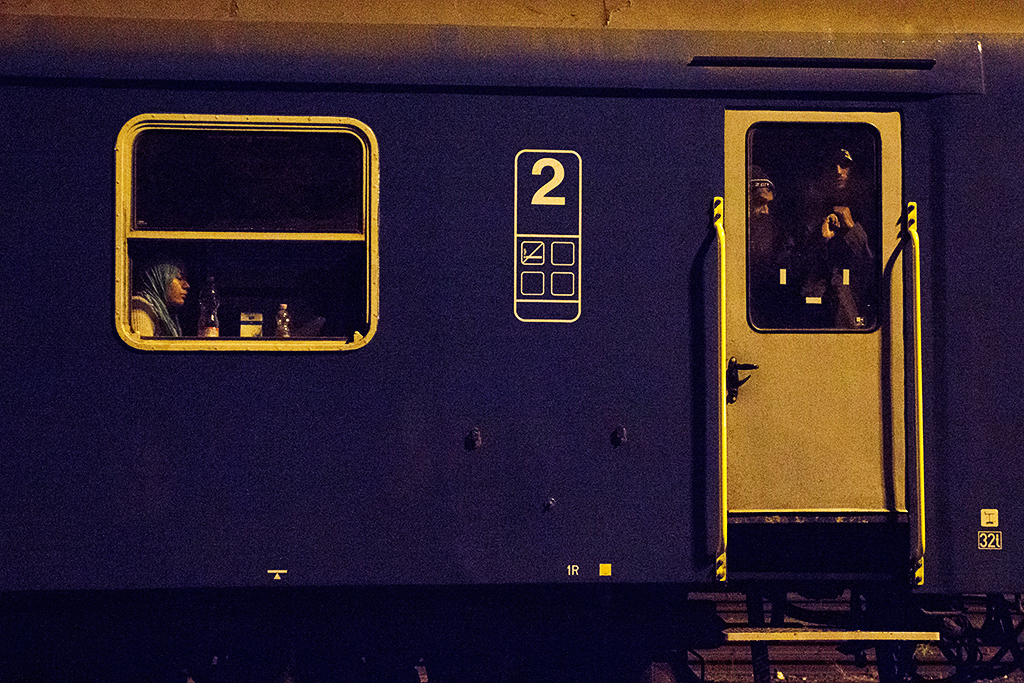 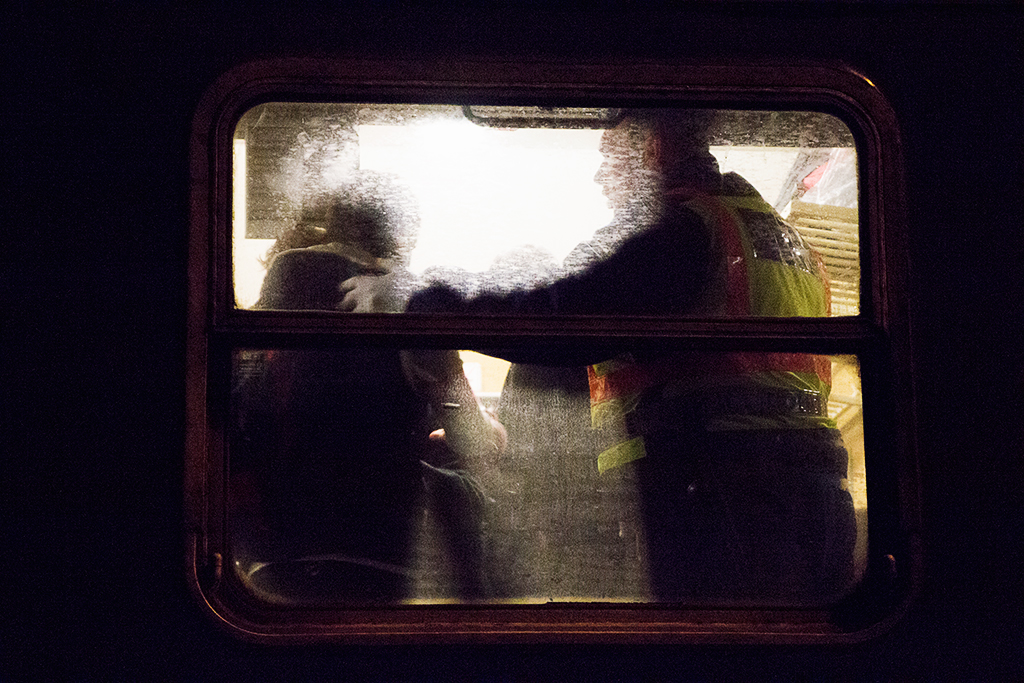 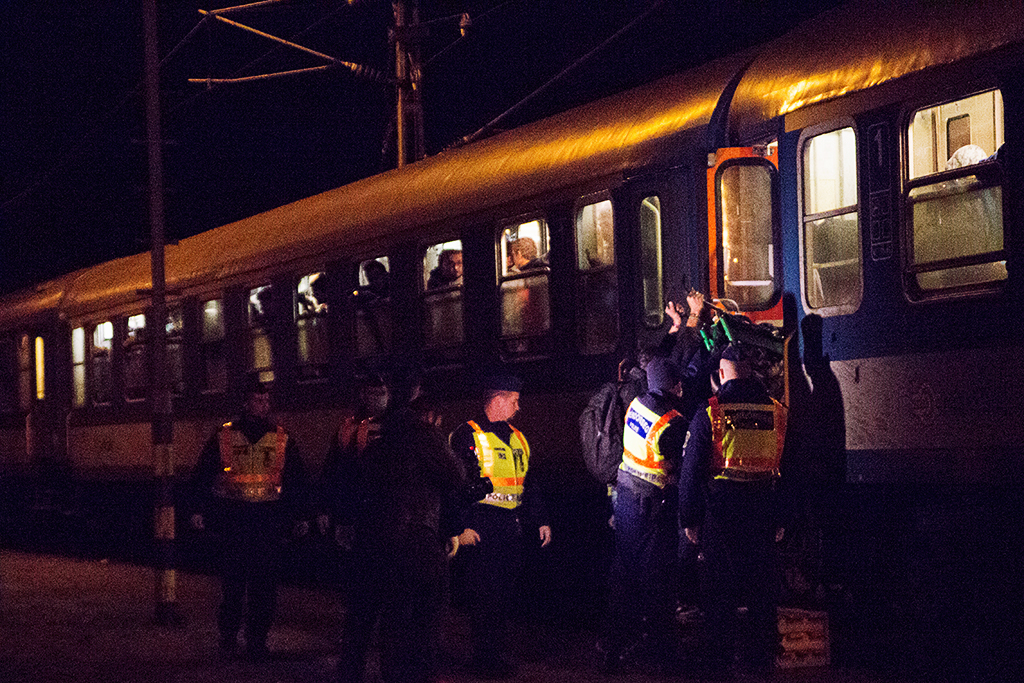 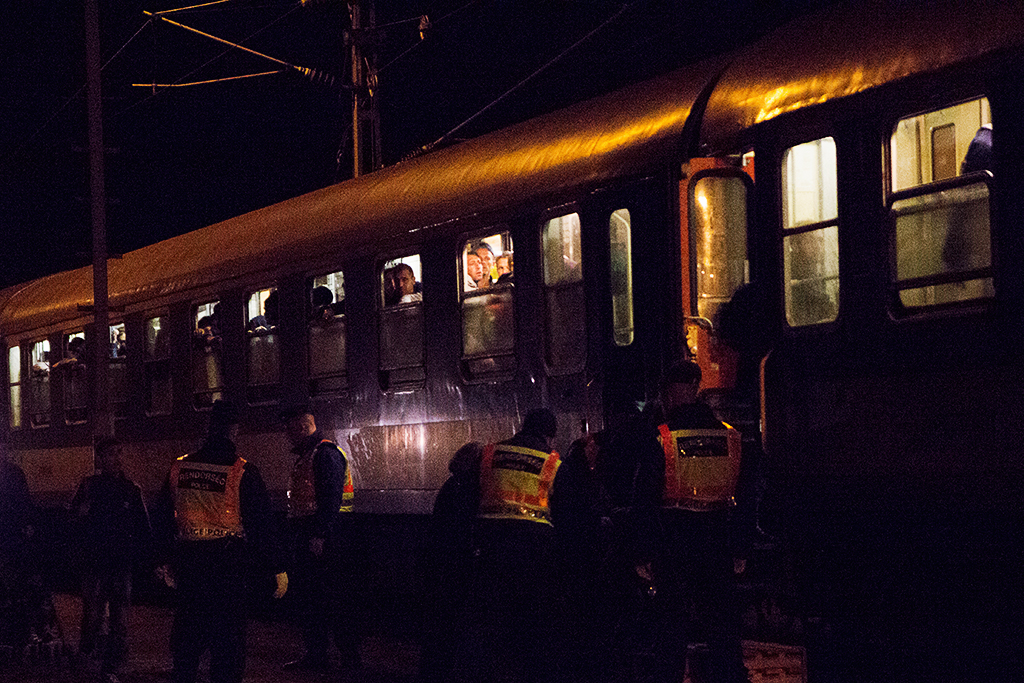 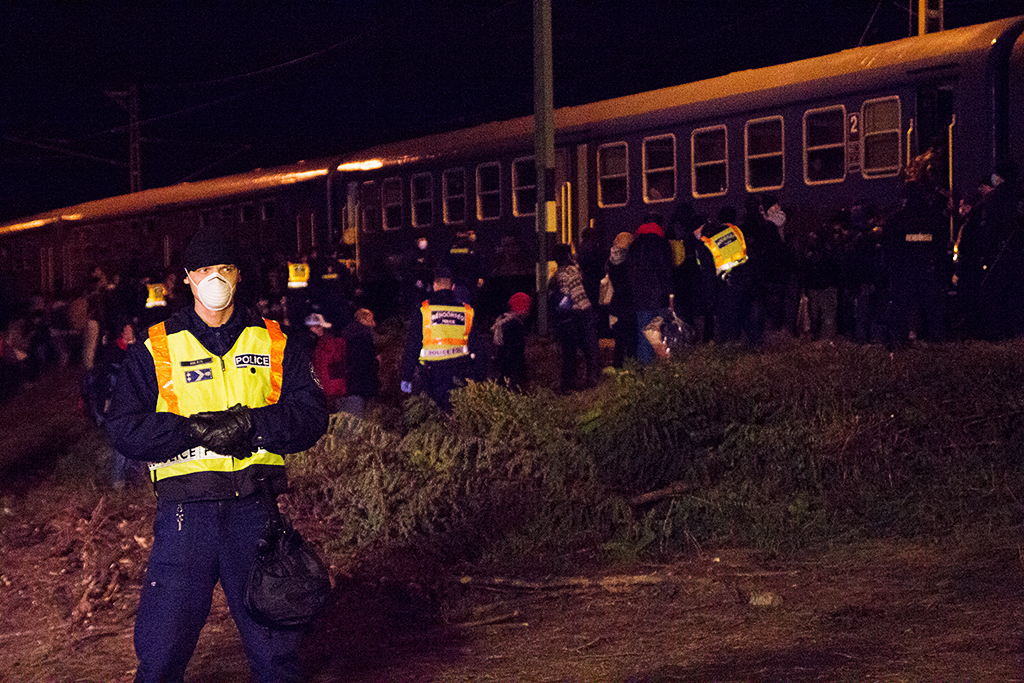 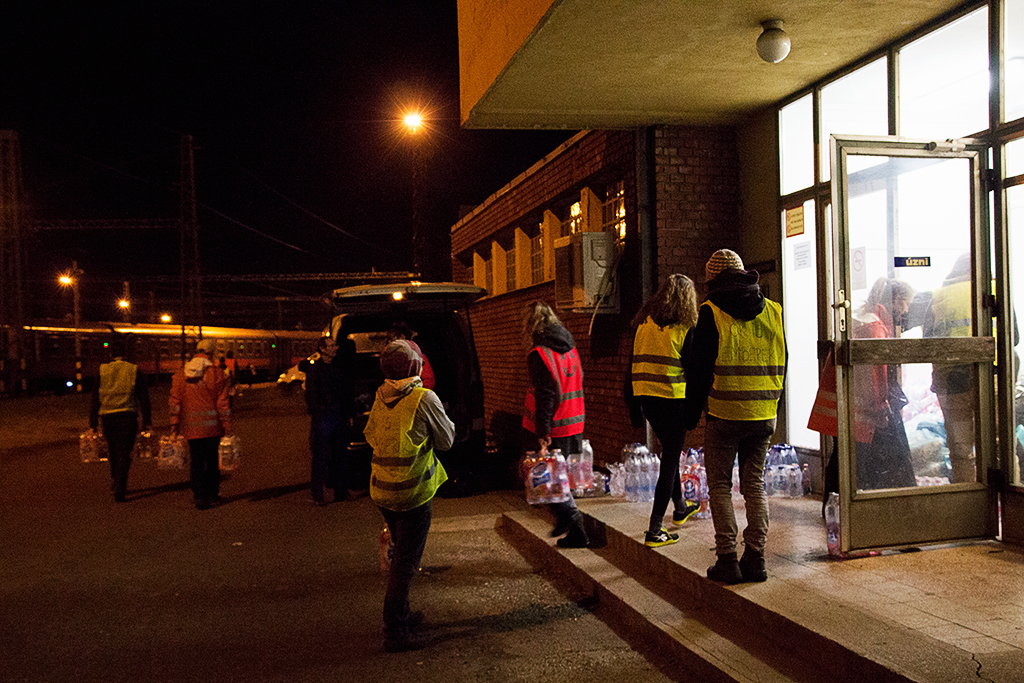 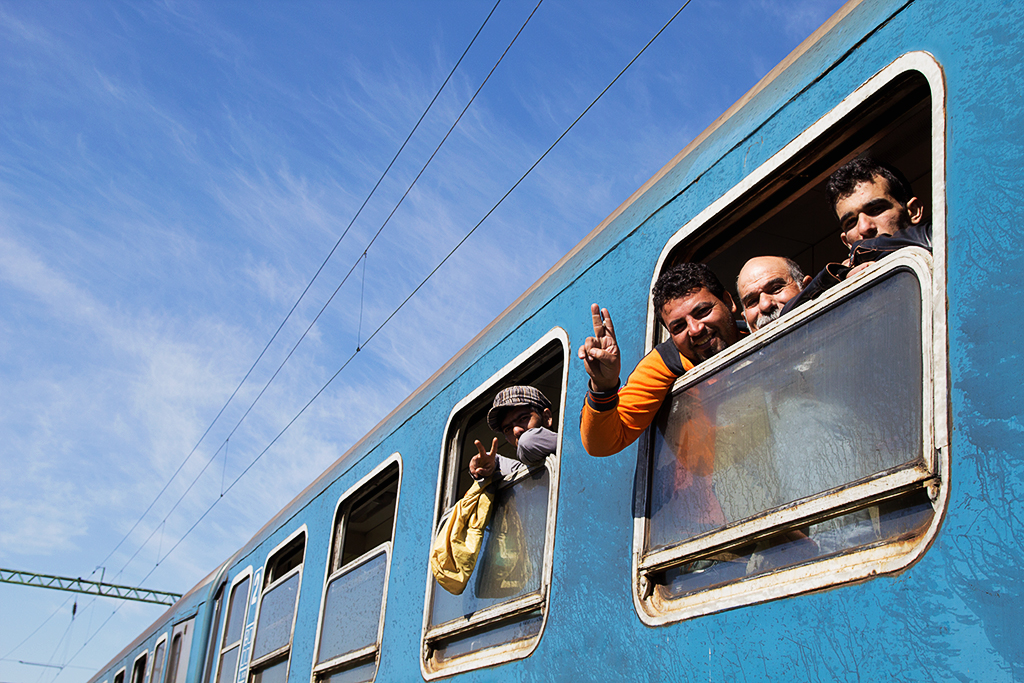 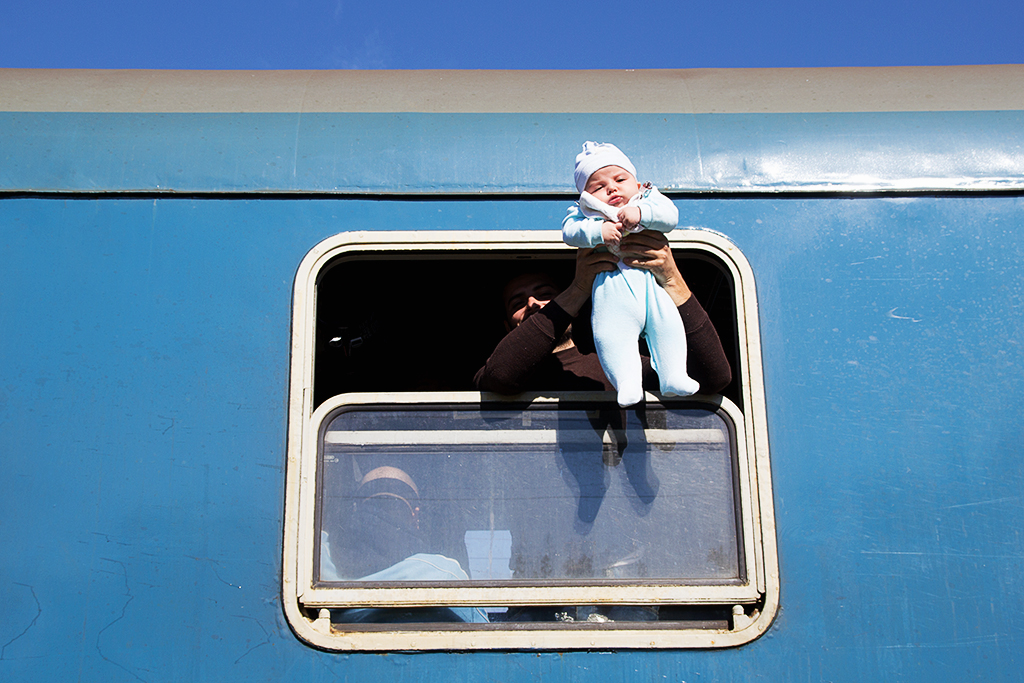 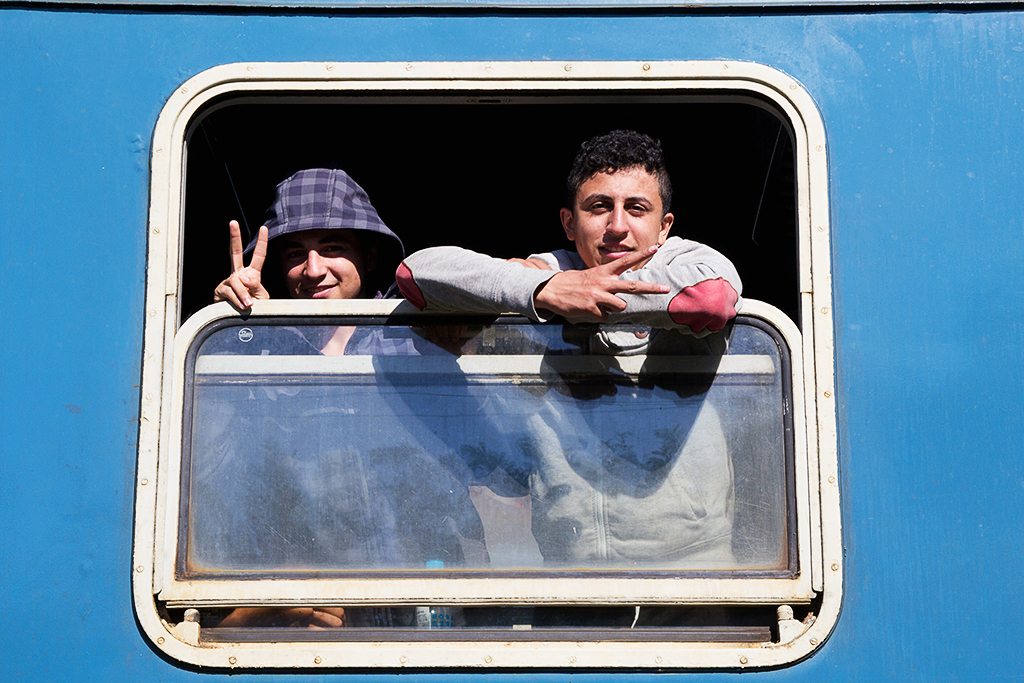 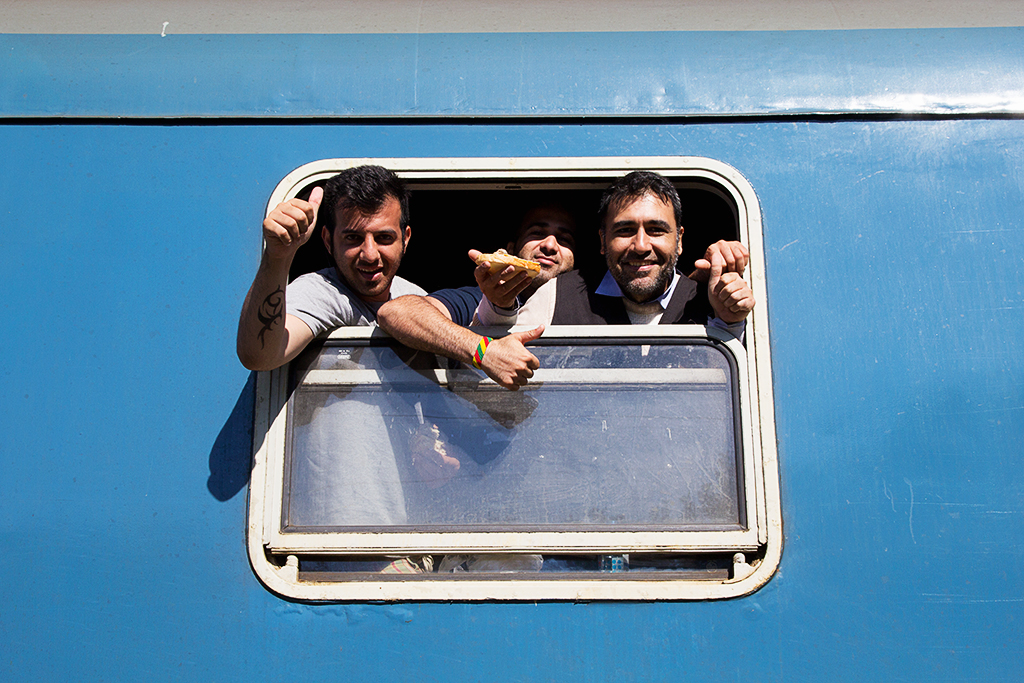 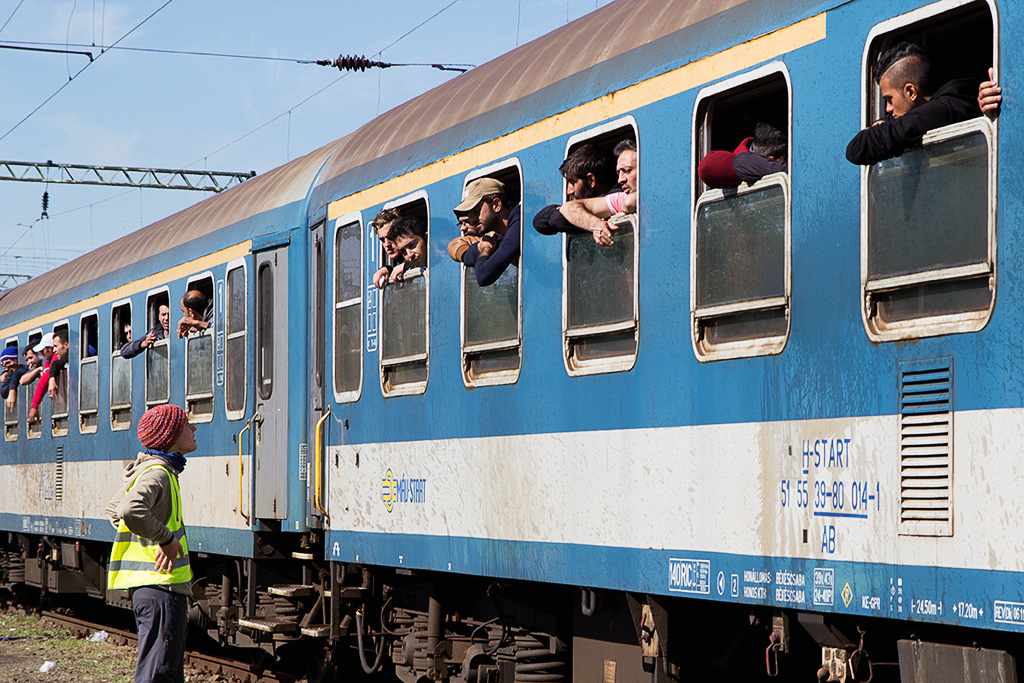 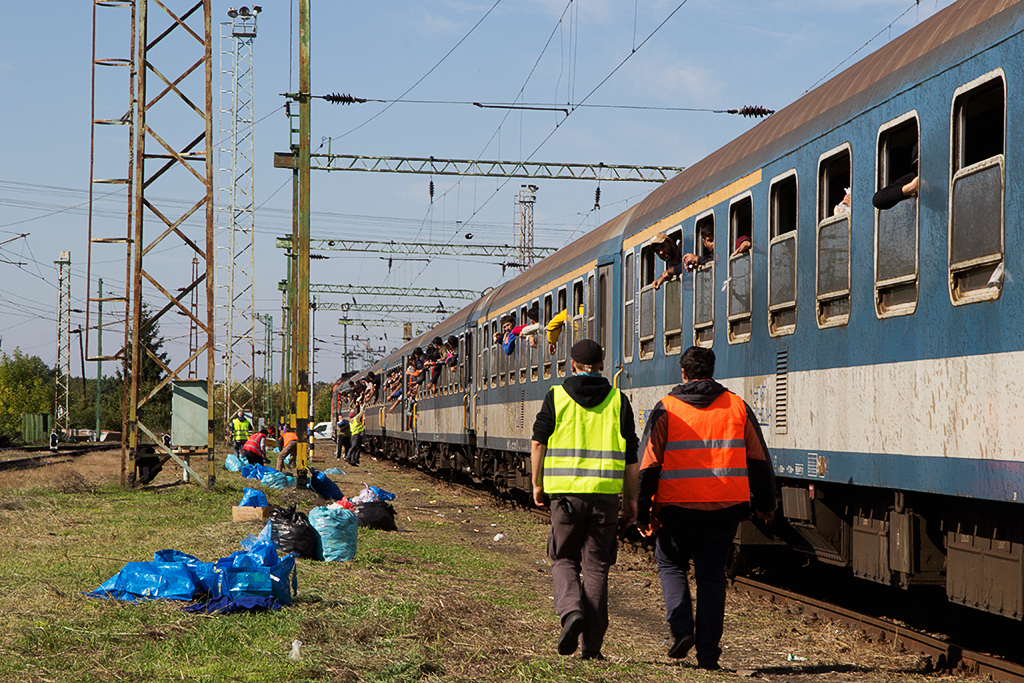 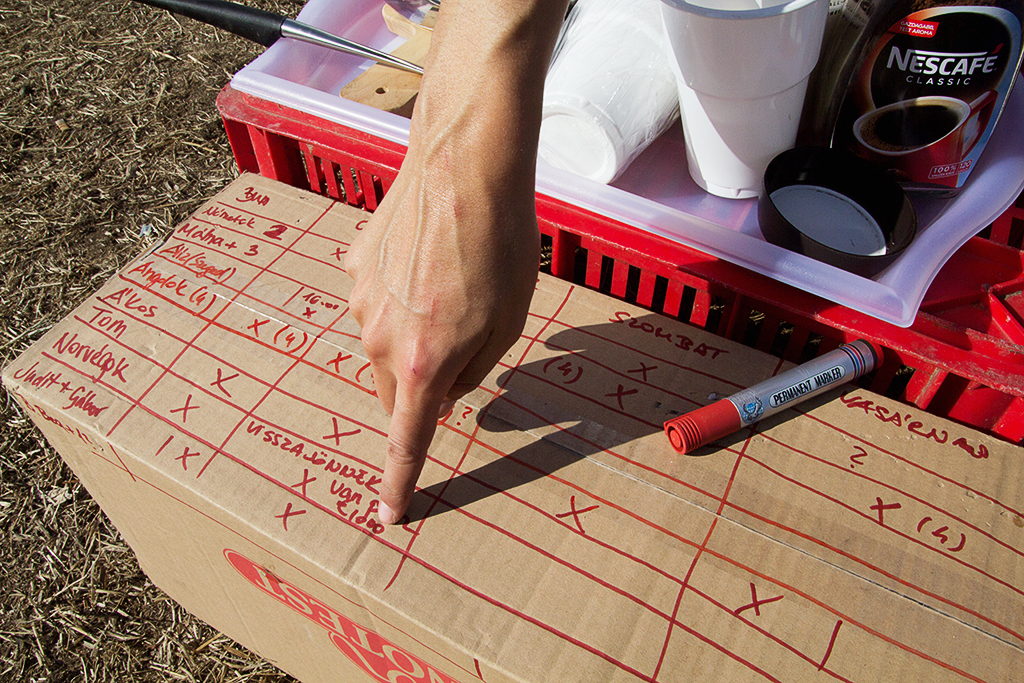 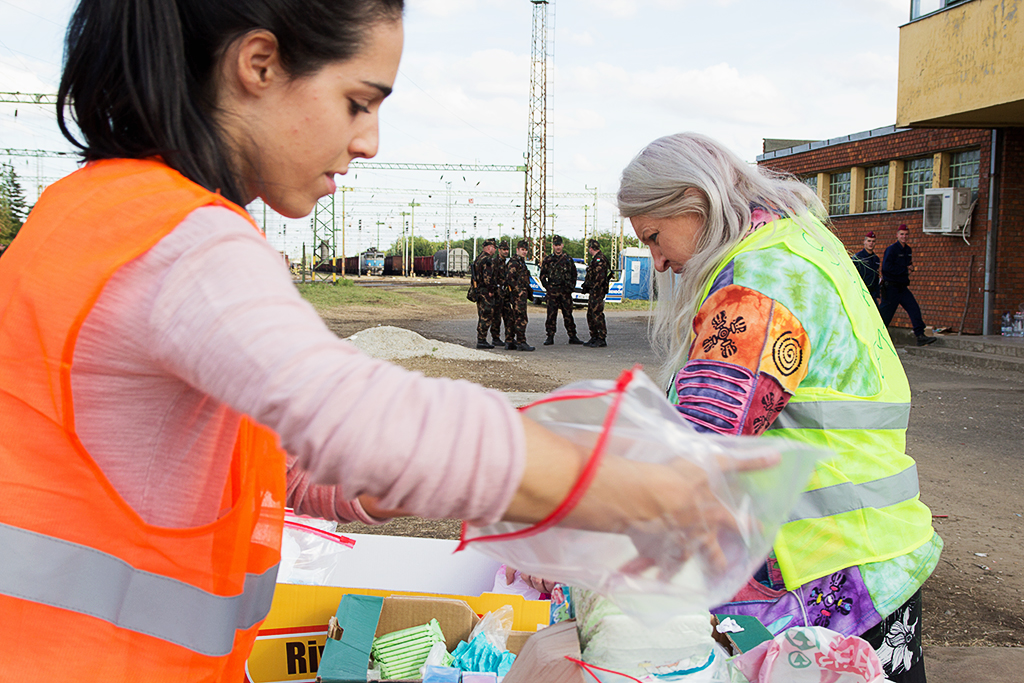 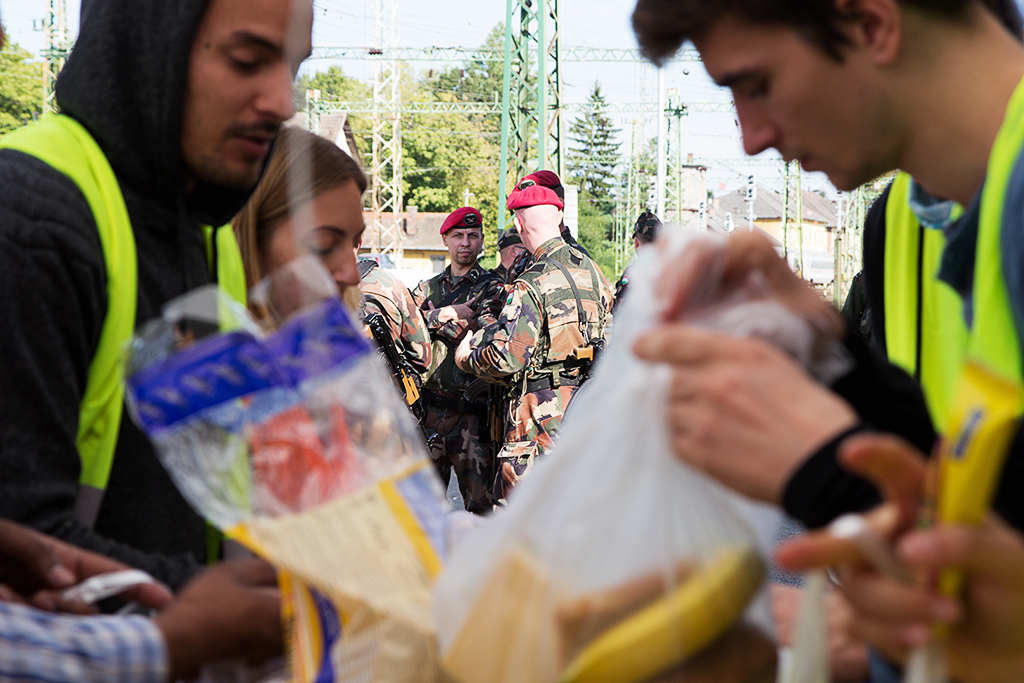 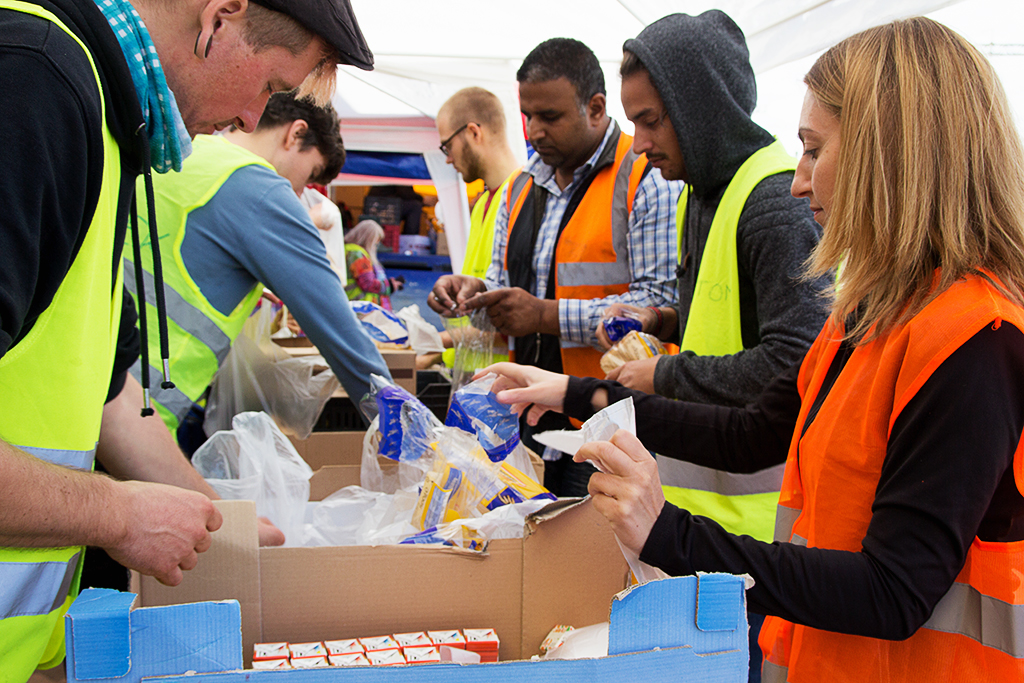 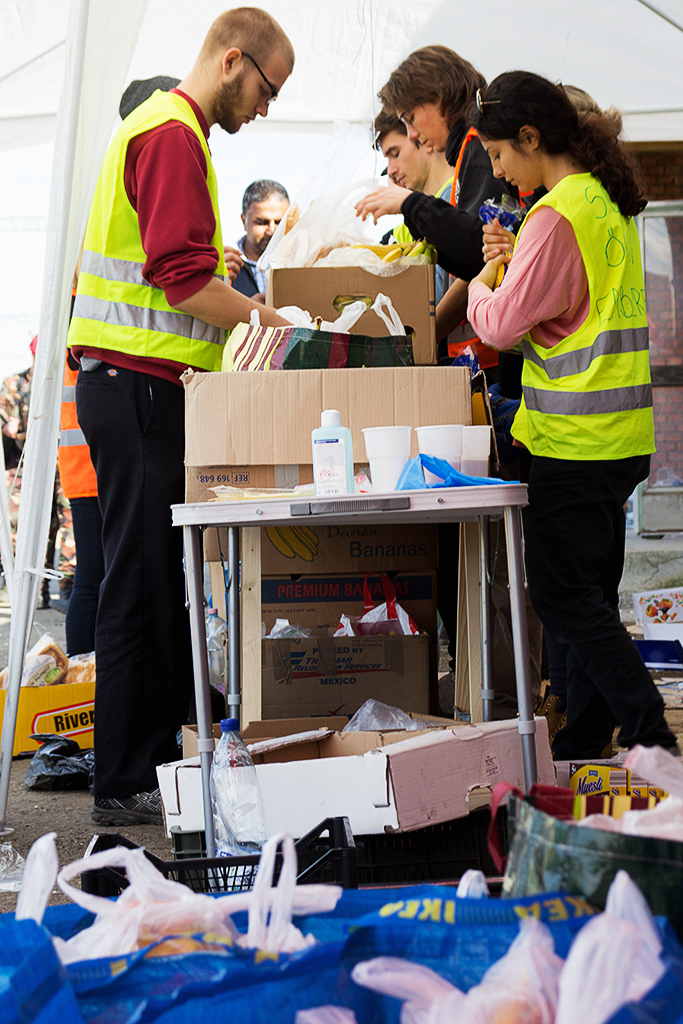 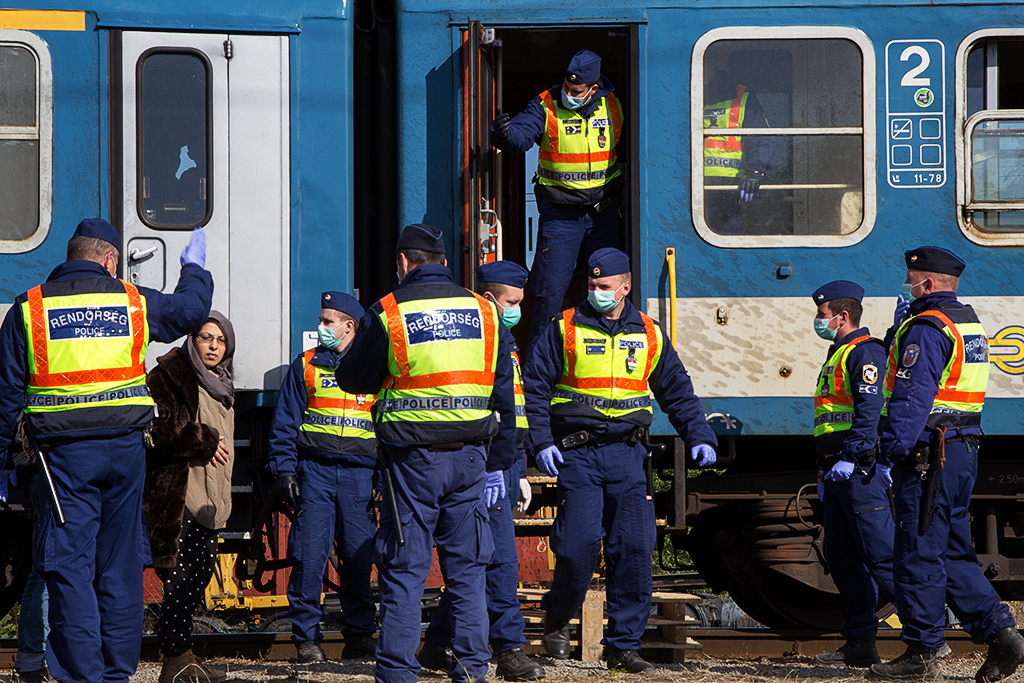 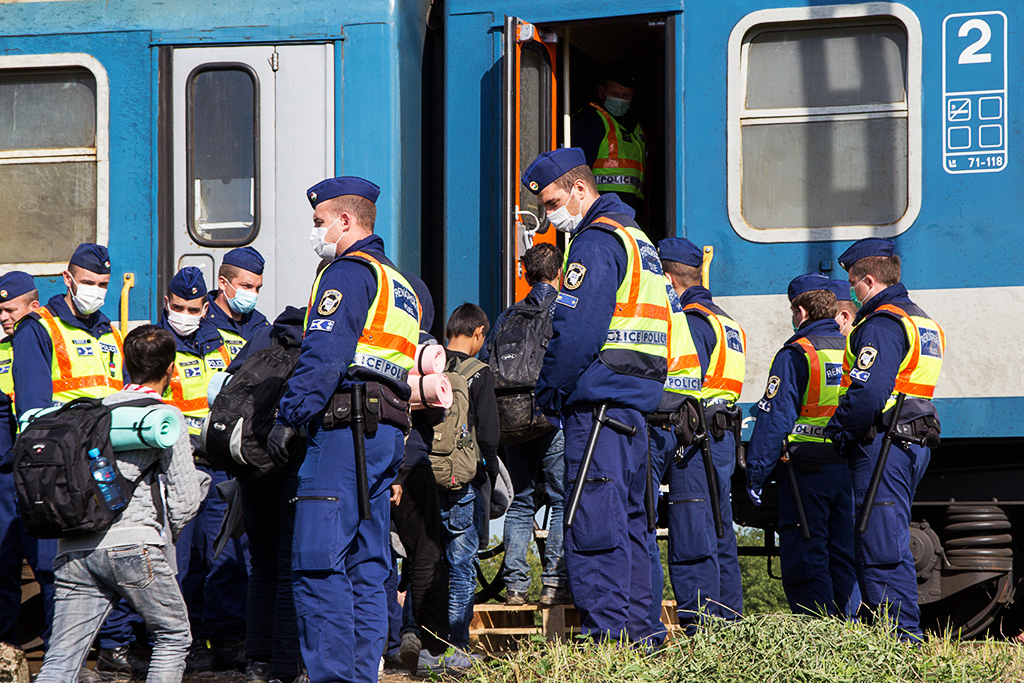 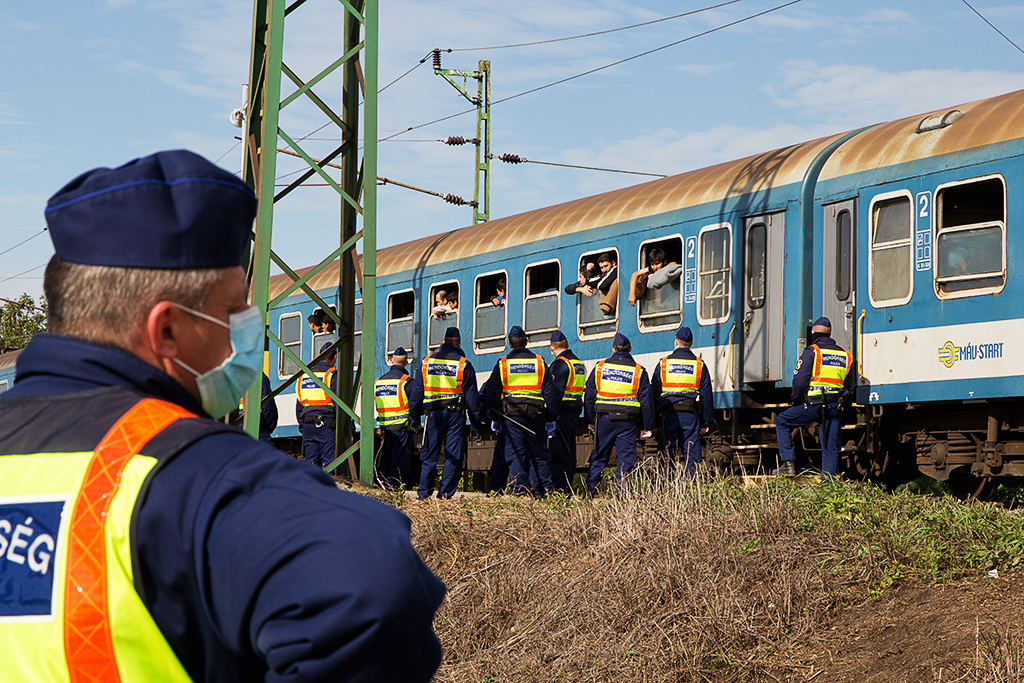 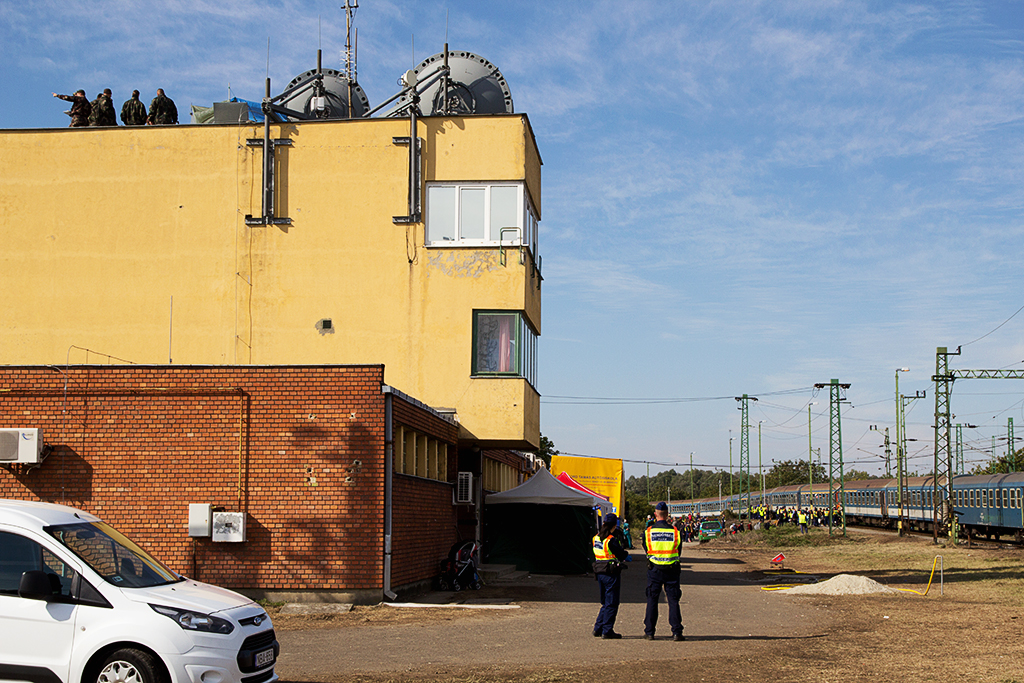 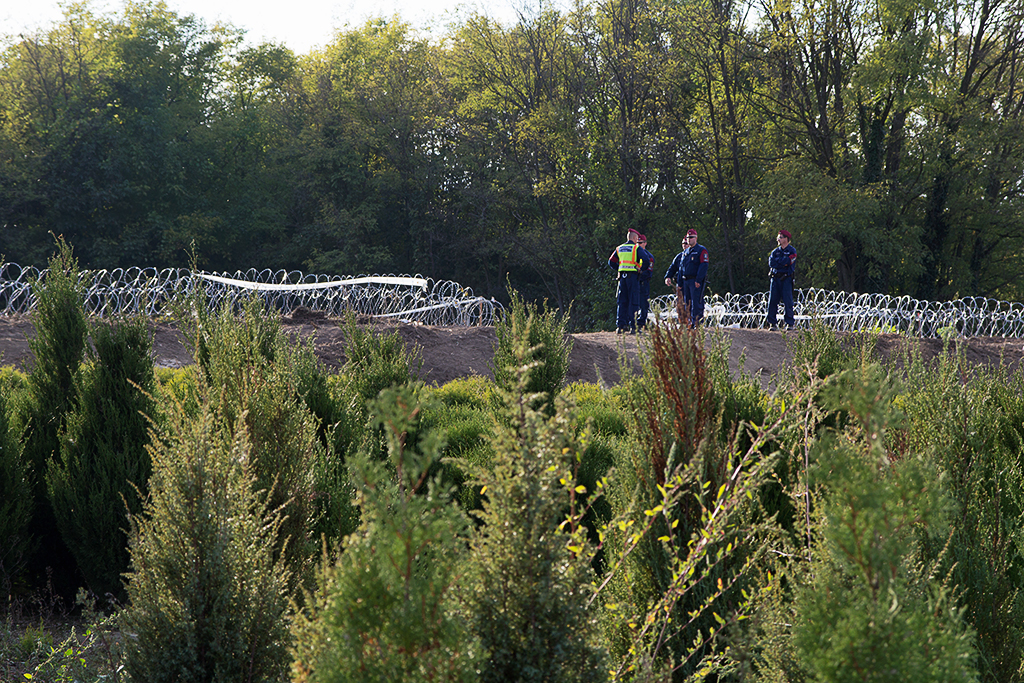 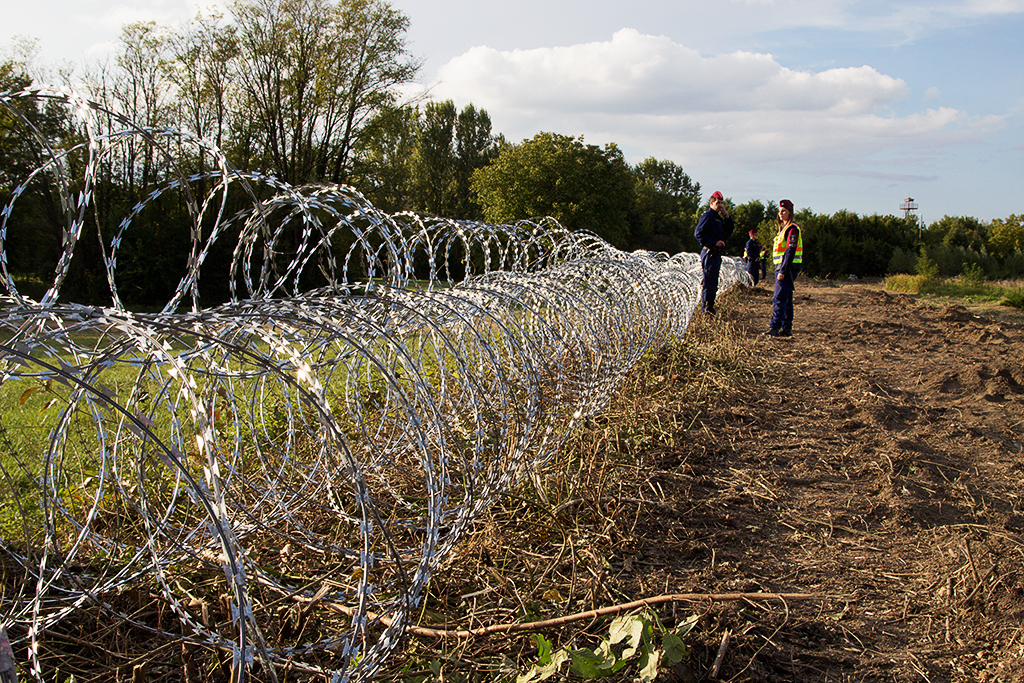 since middle of september, an unofficial agreement between croatia and hungary allows the two european countries to transfer refugees, arriving via the balkan route, directly to hegyeshalom, the border town with austria. avoiding any official registration this way, dublin III and the hungarian responsibility is abandoned.

every single day 4000 people and more are leaving a train in botovo, a tiny village on the croatian side, crossing the green border by walking almost an hour on a partly muddy path, through a hole in the hungarian nato fence and then to zákány, the hungarian border town. armed police and military is guarding every single step and escorting people to another train, filling every railway carriage with 130 people and more.

only after boarding is completed and the train transfered to the other end of the train station, hungarian officials permit volunteers to pass water and food through the windows, sometimes with a line of uniformed behind them watching. after 10 or 15 minutes the train takes its way to austria.

video work on this topic: notausstieg